The last few months have been incredibly divisive in the UK. Our politicians have fought hard and dirty, seemingly carrying on the ill will from the EU referendum into the general election. Sections of the media have sought to portray the parties in the worst possible light, once more crossing the line from editorial comment into vicious personal attacks. I’ve seen savage opinions on social media, from first degree contacts, that I never imagined I would see.

And in the end, we have a hung parliament. No one party has a clear majority.
Is it just possible that the reason we have a hung parliament is that all these issues are complex and interlinked; that it’s perfectly normal to hold views on policies that cross party boundaries; that the experiences of voters in different areas of the country are equally real and equally valid; and that the answers lie not in the binary, school playground, my Dad’s bigger than your Dad political behaviours that we see on TV and social media but in genuine collaborations and conversations with all sides where we seek to understand someone else rather than prove ourselves right?

What would be amazing to see now is politicians coming together and talking about how to bridge the divides, rather than claiming that those who voted for the other side were bribed, misguided, confused.

What’s my request? For the rest of the day, week, month (however long you can manage) every time you are about to say “but” in a conversation replace it with “and”. Notice what you notice. I can’t promise you it will change the world overnight. I can promise you some far more interesting conversations, where you learn more about people and opinions that you would otherwise have done.

Give it a go and please let me know how you get on. 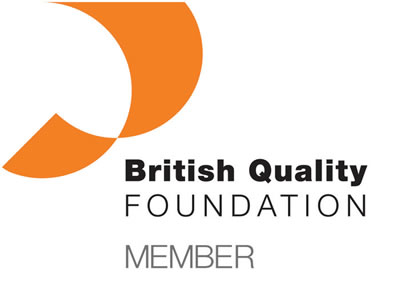